Are we failing our executives?

In this era of rapid change, organisations are reliant on their executives to make wise decisions and lead their teams judiciously through challenges. Yet, at precisely the time when wisdom is most needed, we are increasingly placing our trust in young, inexperienced leaders, hoping that a tech savvy generation has what it takes to handle the frightening pace of technological change.

Perhaps then, we should be unsurprised to learn that these new executives are letting us down – with 50-70% of executives failing within the first 18 months, according to a new study.

The cost of each executive failure is extremely high. Not only are there the usual HR costs, there are also the immeasurable costs of the stuff ups and low morale that stem from weak leadership. And, of course, there is the likely loss of a valuable person.

What is so frustrating about these statistics is that so many of these failures could be avoided. The 10-year longitudinal study that produced these numbers also very clearly demonstrated their root cause: new (often young) executives are quite simply unprepared and unsupported.

The study included 2,600 in-depth interviews with F1000 executives. When asked if they were prepared for their role:

The truth is that we are failing our executives by not providing them with the support they need at one of the most stressful times in their careers. Here is an entire cohort of young, talented people, who are not coping, in a political environment that too often leaves them with no one to confide in. If ever there was a time when a trusted and experienced mentor could add value, this must be it!

Mentoring is an ideal support mechanism for new executives. An experienced leader can help a new executive to understand the political landscape, come to terms with their newfound power and accompanying self-doubts and make the shift from task focus to strategic leadership

That seems so obvious, yet we don’t often enough see mentoring programs designed for new leaders, once they are in the new role.

Being prepared for leadership is one thing; actually being a leader is quite another. Even with the best advance preparation, the shock of entirely new levels of responsibility and expectation will be difficult for most new executives, particularly those who are young and lacking life experience.

We are currently working with The Australian Society of Association Executives (AuSAE) on a mentoring program for new CEOs. Launched in mid-October 2016, the program matches current and soon-to-be CEOs with experienced CEOs. The very act of launching this program acknowledges that a new CEO, while doubtless intelligent, talented and experienced, has a steep learning curve to negotiate and could use some support.

We encourage other large organisations and associations to follow this lead and develop mentoring programs that acknowledge that even leaders need support.

It is unacceptable that over half our new executives are struggling and failing when mentoring support could so easily help people to find their feet in a leadership role. It is time to stop failing our executives. 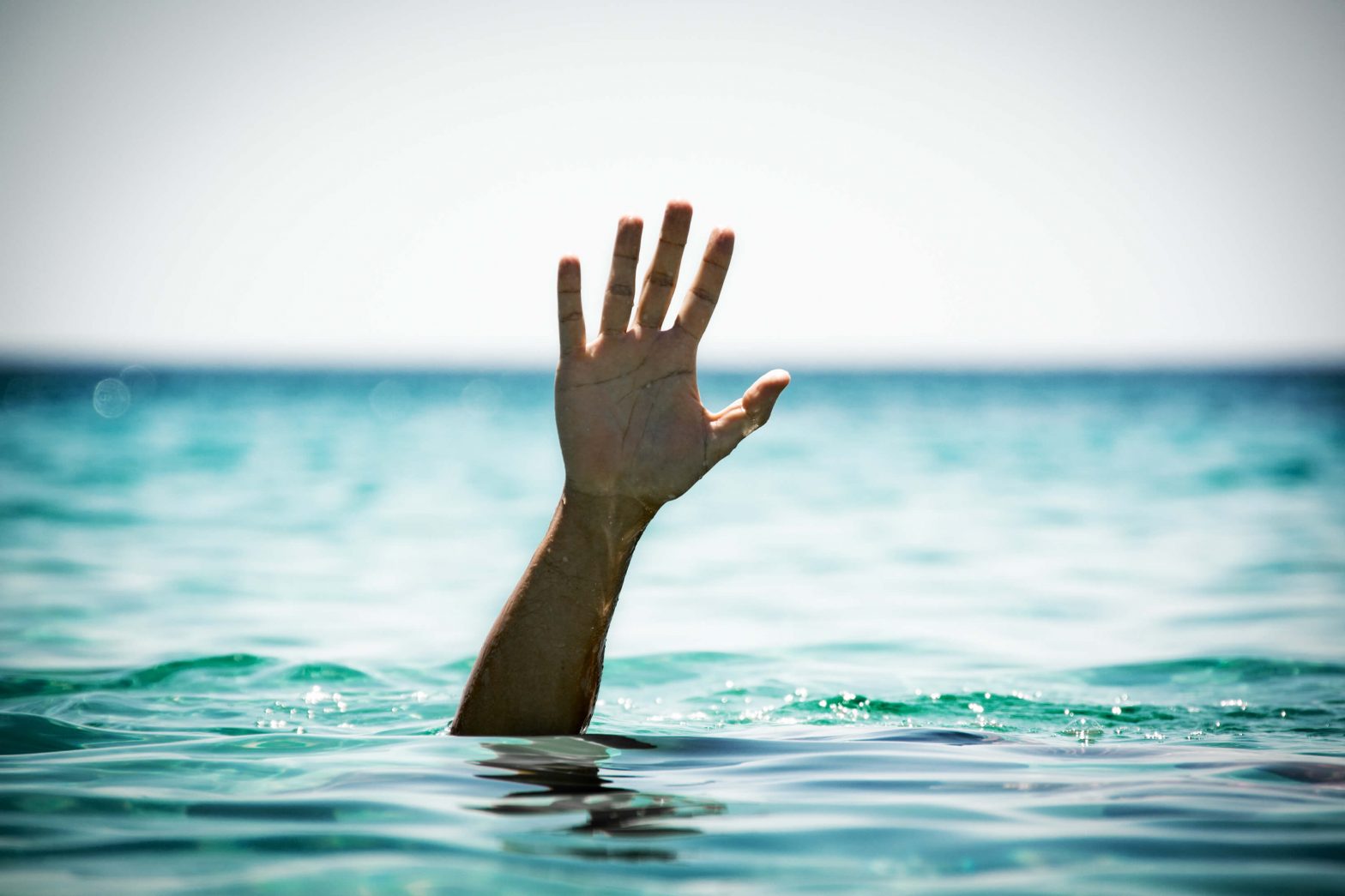