Helping your coachee or mentee pitch an original idea

Helping your coachee or mentee pitch an original idea

A common misconception in organisations is that it’s easy to sell a good idea. The reality, as detailed in the book Originals, by Adam Grant, is quite the opposite. Among the misconceptions his and other research identify are that:

So when a coachee or mentee complains that their ideas are not being listened to, here are some ways you can help:

Explore with them how they could put their idea to its most rigorous test, by taking it to people, who are most likely to oppose it and by asking them what’s needed to make it feasible and/or beneficial. Making the conversation with these stakeholders a process of enquiry (comparable to market research) makes it more likely people will listen to and engage with the concept, than if they feel they are being sold to. Help them prepare for these conversations firstly by taking the role of critic themselves and secondly by practising how they will respond positively to criticism, by separating criticism of the idea from criticism of themselves. The ideal accolade from this kind of conversation is that it was “thought-provoking”.

Help them list who else might share their frustration, with a view to building a movement – a loose network of other people, who can provide moral support and engage with their bosses and stakeholders not as lone voices, but as a common interest group. When the same message comes from multiple sources, individuals are less likely to be labelled as troublemakers. Once a decision-maker has heard the same idea a dozen times from different directions, they are much more likely to consider it seriously. Many times, they will find that the idea is not as original as they thought – other people have the same thoughts and are equally frustrated at not being able to gain traction with it.

Discuss with them how to let go of the need to retain personal ownership of the idea, seeing it instead as a gift to the organisation and to colleagues. Ask: “Is it more important to you that this idea gets used, or that you have the kudos?”

Some useful questions include: 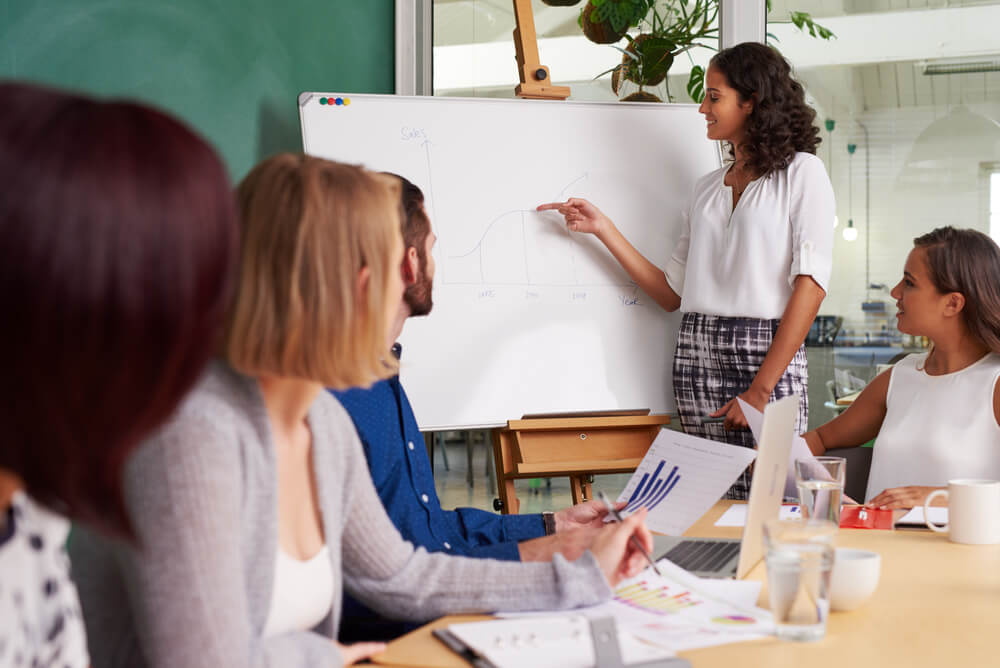