Finding the Funny Side of Mentoring

When asked to describe the mentor or coach they would dread, learners typically refer at some point to the person without a sense of humour. Not surprisingly, mentors and coaches have similar feelings about trying to form developmental relationships with humourless learners. The person who is too intense, too focused, too serious-minded can be very hard work on both sides.

By contrast, when describing their ideal partner for learning dialogue, people typically talk about someone who stimulates them in a positive, light-hearted manner, who empathises while maintaining a positive sense of detachment, and who is able to use humour to break cycles of negative or over-introspection.

So what is it about humour and a sense of fun that is so important to the coaching or mentoring process?

One aspect is the link with creative thinking, which is arguably at the core of developmental dialogue. Humour and creativity are very closely aligned processes – both depend on the unexpected juxtaposition of concepts, visions or language. Consider the following quotation from Arthur Koelester[1]:

The creative act is not an act of creation in the sense of the Old Testament. It does not create something out of nothing; it uncovers, selects, reshuffles, combines, synthesises already existing facts, ideas, faculties, skills. The more familiar the parts, the more striking the new whole.

The mentoring dialogue picks apart the elements of the mentee’s experience and recombines them in similar insightful ways. It’s not surprising, then, that it typically generates good humour and occasional laughter. Seeing oneself and others in new lights is like walking through the hall of mirrors – the strange delight of the incongruous and sometimes grotesque.

Yet humour is much more than a by-product of mentoring. It is also an essential component. It contributes to the building of rapport – it is hard to trust someone you cannot laugh with. It provides a means of giving critical feedback or coaxing the mentee to discuss issues that are otherwise too painful to address. And it enables the mentoring pair to place issues in a wider context.

How to cultivate humour in mentoring?

Among the ways effective mentors bring laughter into their practice are:

Of course, humour needs to be used with a light touch, to ensure that mentor and mentee really do address the important issues in sufficient depth. Yet getting to that depth may sometimes be difficult or impossible to do without the lubricating influence of humour. Effective mentors and coaches need the tools to work within the mentee’s humour comfort zone – and that takes sensitivity, flexibility and a willingness to work with the mentee to lead the dialogue into unknown territory.

Some of those tools include:

Getting the balance right

There has, to my knowledge, been no study (serious or otherwise!) into the role of humour in the developmental relationship. Perhaps it has seemed too trivial a topic, when in reality, it may be a critical antecedent for achieving the relationship purpose. Perhaps a useful analogy is the spice in a meal. It doesn’t take a great deal of spice to turn a bland experience into a gustatory delight. Too much and the dish cloys. Pitching correctly the balance of humour in the relationship – like creating a great recipe – is often a process of trial and error, with frequent sampling.

Watching an effective coach at work recently, I winced when he countered a morose statement by the coachee with an apparently flippant comment, which clearly didn’t find favour with the coachee. Deftly, he turned the situation around, saying: “You are obviously treating this issue much more seriously than I had assumed. What makes you feel it is so serious?” Ten minutes later, the situation was reversed, as the coach responded to a disparaging remark made by the coachee about a colleague, not with an expression of disapproval, but one that was quizzical. “How true do you believe that comment to be?”, he asked.

What this coach was doing was experimenting with humour – both his own and the coachee’s – to maintain a dialogue that was always close to creativity’s edge. It’s a lesson all coaches and mentors can benefit from!

Like to learn more about mentoring? Join our webinars here. 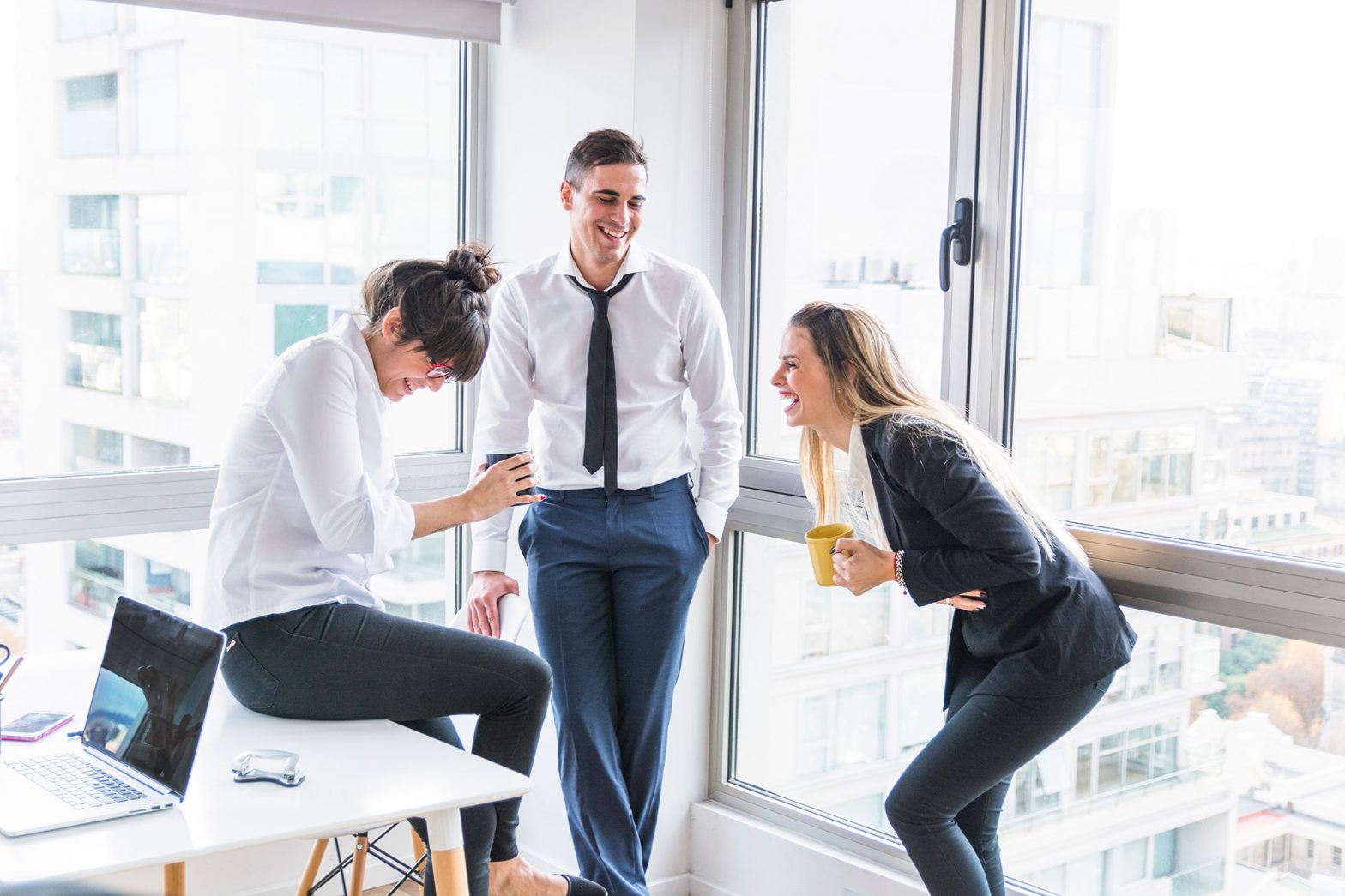