In reciprocal mentoring, sometimes known as “co–mentoring”, two people work together through a mentoring process in which they both take on the roles of Mentor and Mentee. This could be done by each participating in both roles, or by each person taking a primary role as Mentor or Mentee, but being willing to exchange roles from time to time.

In the developmental model of mentoring[1], Mentor and Mentee both enter the relationship with an expectation they will be changed by and learn from the experience. To some extent, reciprocal mentoring often happens naturally in a strong mentoring alliance. As mentoring relationships progress, it is not unusual for pairs to report that at times, the Mentee takes on the mentoring role.

In this case, it is useful for the mentee to have been exposed to some of the training often limited to mentors i.e. the foundational skills of mentoring which include active listening, guiding, challenging, asking powerful questions. 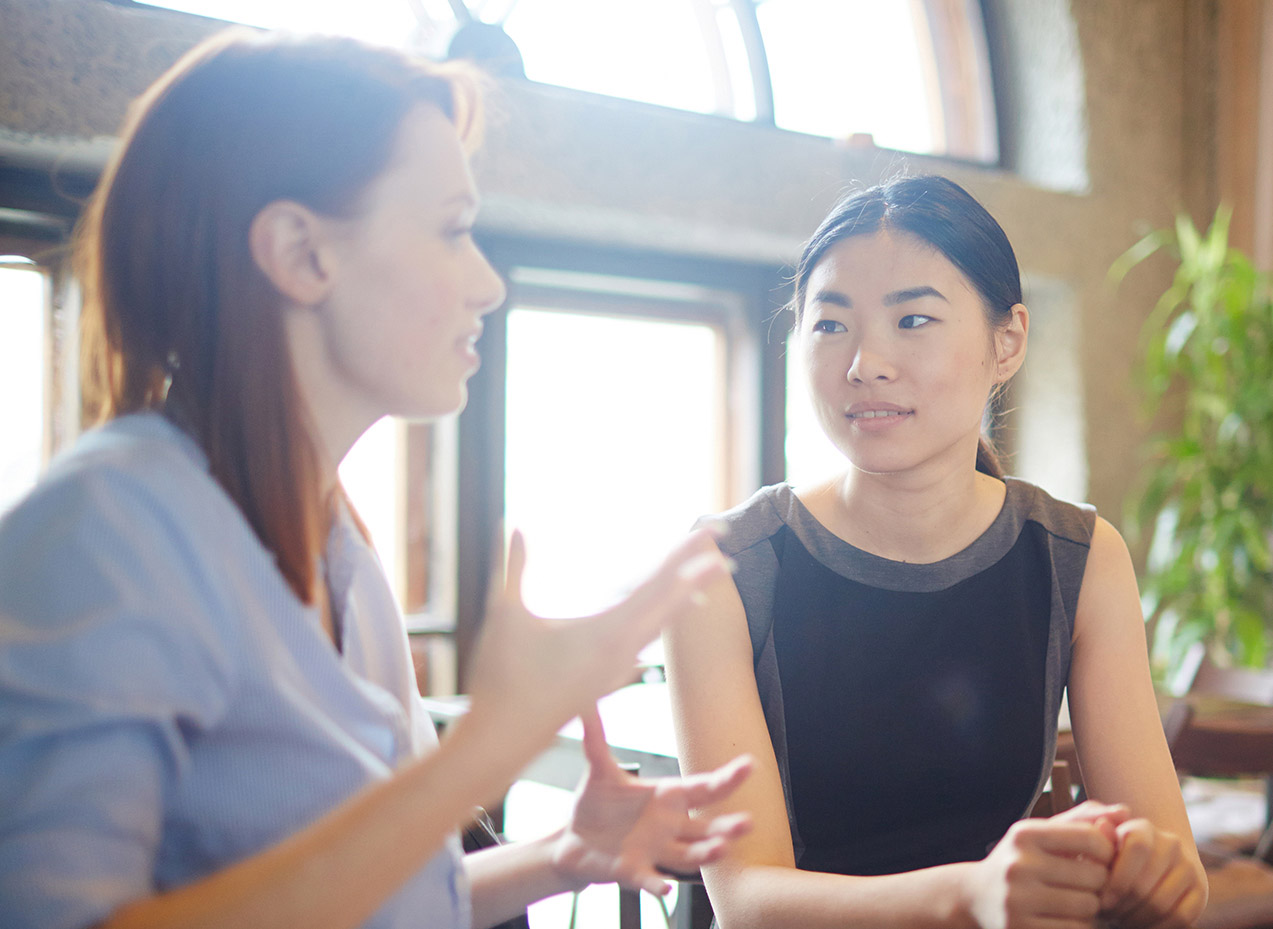