“Speed mentoring”, also referred to as “flash mentoring”, has been in vogue for a couple of years.  Its roots in speed dating have made me uncomfortable from the moment it came on the scene, but now that the phenomenon seems to be enduring, I feel it’s time to seriously consider whether one can justifiably call it mentoring.

Basically, speed mentoring involves a “mentee” rotating between a number of different “mentors”, with a limited time available to meet each “mentor” and garner some knowledge or advice.  The term and basic methodology is used for two quite different functions.  In both cases, I would argue that the use of the word “mentoring” is misplaced.

While I do not question the potential value (and fun) offered by such an affair, I do question the use of the word “mentoring” when referring to this sort of function.  “Speed networking”: yes.  “Speed consulting”: possibly.  “Speed mentoring”: no.

Real and meaningful mentoring is founded upon a relationship.  It is not something that can be provided in a quick 10 minutes accompanied by a glass or two of wine.  Understanding and trust are vital to a nurturing mentoring relationship.  Neither can be gained in the din of a fast and furious round of musical mentors.

So, by all means, continue to hold flash “meet the experts” events.  They are, no doubt, a fun and effective way to network and gain some valuable insights.  But please, stop calling it “mentoring”.

In other instances, “speed mentoring” is one part of a broader mentoring program.  Mentors and mentees involved in a long-term mentoring program meet in a social setting.  Mentees circulate to meet all potential mentors and subsequently nominate their preferred mentor(s).

There is merit in incorporating this sort of event into the matching process, but I would suggest it should be called “speed matching” because the mentoring relationship has not even begun at this stage.

The advantage of “speed matching” is that it allows mentees to have some say in the matching process and the fun, social aspects of the event encourage bonding.  The disadvantage is that it may lead to poor matching.  Unless mentees have been well trained in questioning techniques and briefed on how to choose a mentor, they may make their selections based solely on personality, and ignore fit.  My preference would be for program managers to do some preliminary matching and narrow down the options for each mentee before setting them loose on “speed matching”.

Here again, I welcome the continued use of this technique as part of the matching process, but rankle at the use of the term “speed mentoring” to describe the activity.

It may seem that I am making an argument of pure semantics.  After all, who really cares whether it’s called “speed mentoring”, “speed networking” or “speed matching”?

Obviously I do, and I care because this loose use of words threatens to diminish the extraordinary significance of a true mentoring relationship. It is worth retaining the higher values associated with the word mentorship. That word conjures the ongoing commitment, development and support of one person to enrich the life of another. Anyone who has ever had a genuine mentor knows that there is nothing “speed” or “flash” about mentorship. 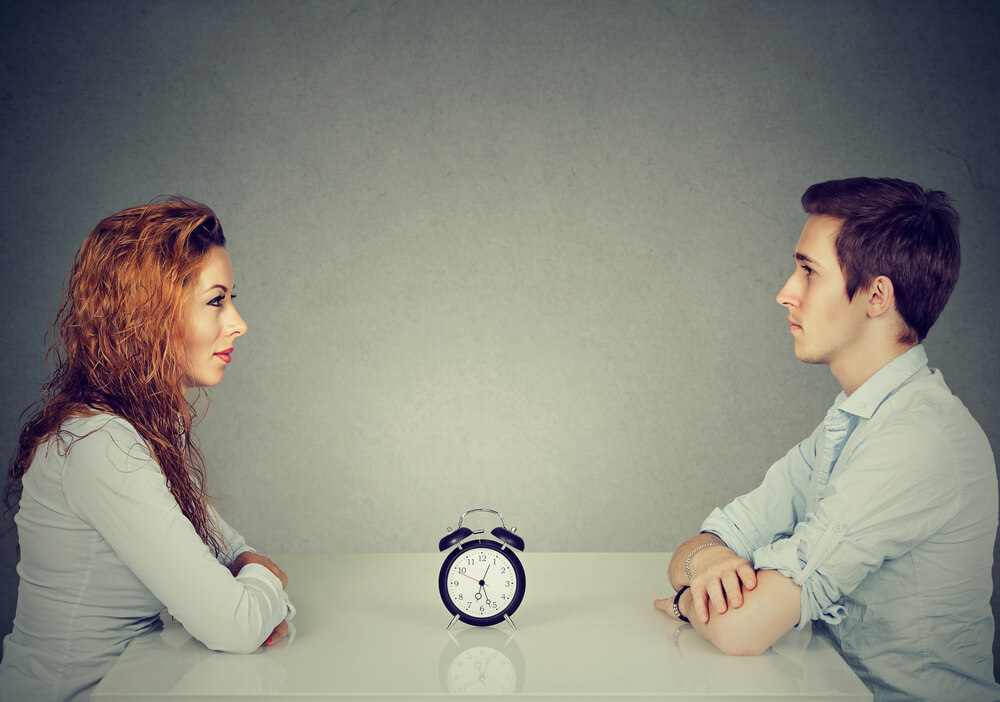