Many companies limit the effectiveness of their talent management by taking a narrow perspective of what is involved – focusing on the aspects of identifying, development retention and promotion. In contrast, a systemic view of talent takes into account the whole Talent Life Cycle and consists of 9 key elements:

Employer reputation management starts with identifying the kind of people, who the company wants to attract as employees. It addresses the question: “Why would this kind of talented person want to work here?”

It is partly about using all the media for outreach – including social media, the university “milk round” and referral from existing employees – and also about listening to potential recruits.

Approaches, which rely on marketing to potential recruits, rather than listening to them, miss out on two fronts.

Firstly, they are likely to lead to misaligned offerings. One company found, for example, that graduate recruits were not interested in whether it had a mentoring programme – they took that for granted and wanted to know how good it was.

Secondly, understanding the aspirations of potential recruits may provide opportunities for job redesign that will increase their engagement and contribution, if hired.

A challenge for this phase of the talent life cycle is whether the company is hiring for the long term, on the assumption that people want to pursue long-term careers within it, or alternatively, whether it aims to meet people’s desire for a stepping stone to opportunities elsewhere. The tendency is for both parties to engage in a fiction that this is a long-term career move, rather than discuss intentions honestly.

A different, more productive dialogue would explore a range of possibilities, with the outcome that people’s aspirations and job roles could be much more closely aligned. So, the psychological contract (or formal contract) would be that over, say 18 months, the employee will gain specific learning and experience and will make a defined contribution to the company.

Recognising that the aspirations of the employee and the organisation will have evolved, an equally honest review towards the end of the committed time avoids the disruption of unexpected departures.

While we are talking of honesty, let’s challenge two more common assumptions:

3. Induction and settling in

In spite of apparently well-designed induction programmes, disillusion may swiftly set in. Some of the problems we have seen time and again include:

This, of course, links in again with the reputation management and recruitment processes. What is the company doing that makes people, who can thrive in such an environment, seek it out as an employer? Does the selection process identify and prioritise such people?

When I discuss performance management with companies, the concerns I hear about are all about underperformers, not about how to keep self-starters focused!

Eagerness to learn is widely recognised, along with learning agility, as a key quality of leader talent. Creating designated successors – still a widespread tactic, both formally and informally – has the effect of lessening the person’s attention to learning opportunities (why bother, if you have already made it?).

A systemic approach focuses on role agility – encouraging constant evolution of job roles so that no target is fixed and continuous learning is the norm.

It’s also important to move away from blanket, one-size-fits-all development programmes to much more individualised, custom-made approaches, in which the talented employee exerts much more control over what they learn, when and how.

After all, if someone is genuinely talented, shouldn’t we trust them to manage their own development? If we can’t trust them to do so, then that suggests a failure at the recruitment stage.

When promotions or significant sideways moves occur, a systemic approach recognises that the employee needs support, ideally for several months before the transition and, particularly for junior managers, at least six months afterwards.

They also need a bevy of skills and know-how about working with their new team, in respect of issues such as loyalties towards the previous manager or team reputation. Both formal support (training) and informal support (coaching and mentoring) are useful here.

A systems perspective on learning and development would include targeting interventions less on stand-alone skills gaps than on the complex mixes of skills required for specific situations.

Retention can easily become an end in itself, when in practice what is needed is for the relationship between employer and employee to last for as long as it meets and is aligned with both their needs.

One of my areas of continuous research is trigger points – the life events that make people more likely to leave. For example, when a young man becomes a father for the first time, it triggers comparisons with the careers of peers and contemporaries.

A systemic approach encourages frequent conversations between the employee and their manager to identify potential triggers generated from their work and their non-work lives, seeking alignment wherever possible and articulating clearly when it is not.

At the very least, this allows both parties to plan for separation, greatly reducing the trauma and inconvenience.

It would be nice to think that the horror stories of employees being told to clear their desks and escorted from the building immediately upon resigning are a thing of the past. The idea that an employee, who quits, is showing disloyalty, is neither rational nor good for business.

The damage to the corporate employer brand can be huge if people leave with bitterness.

A systemic approach recognises that, whether people leave of their own accord or are fired, they are part of a much wider social system that has multiple influences on corporate well-being.

How the company tackles decruitment takes us back to the first step of the Talent Life Cycle – how can we manage the process of separation in ways that enhance, rather than undermine the employer brand?

If we view every former employee as an ambassador for the company, then that keeps open the lines of communication. Some of the older management consultancies, which have adopted this principle, find that it leads to a continuous flow of work from alumni now in client roles.

This final element of the Talent Life Cycle represents a growing phenomenon. If talented people feel supported when they leave an organisation and in their time working there, they are often open to being brought back, when they have accumulated new and different experience. Every one of the other eight elements will influence how they feel about returning.

Systemic Talent Management approaches recognise and work with the interdependencies between each of these elements. With the possible exception of re-recruitment, a failure of one element is a failure of the while system. Constant dialogue between all the stakeholders, both inside and outside the organisation, is the key to designing and implementing systemic approaches.

Constant dialogue between all the stakeholders, both inside and outside the organisation, is the key to designing and implementing systemic approaches. 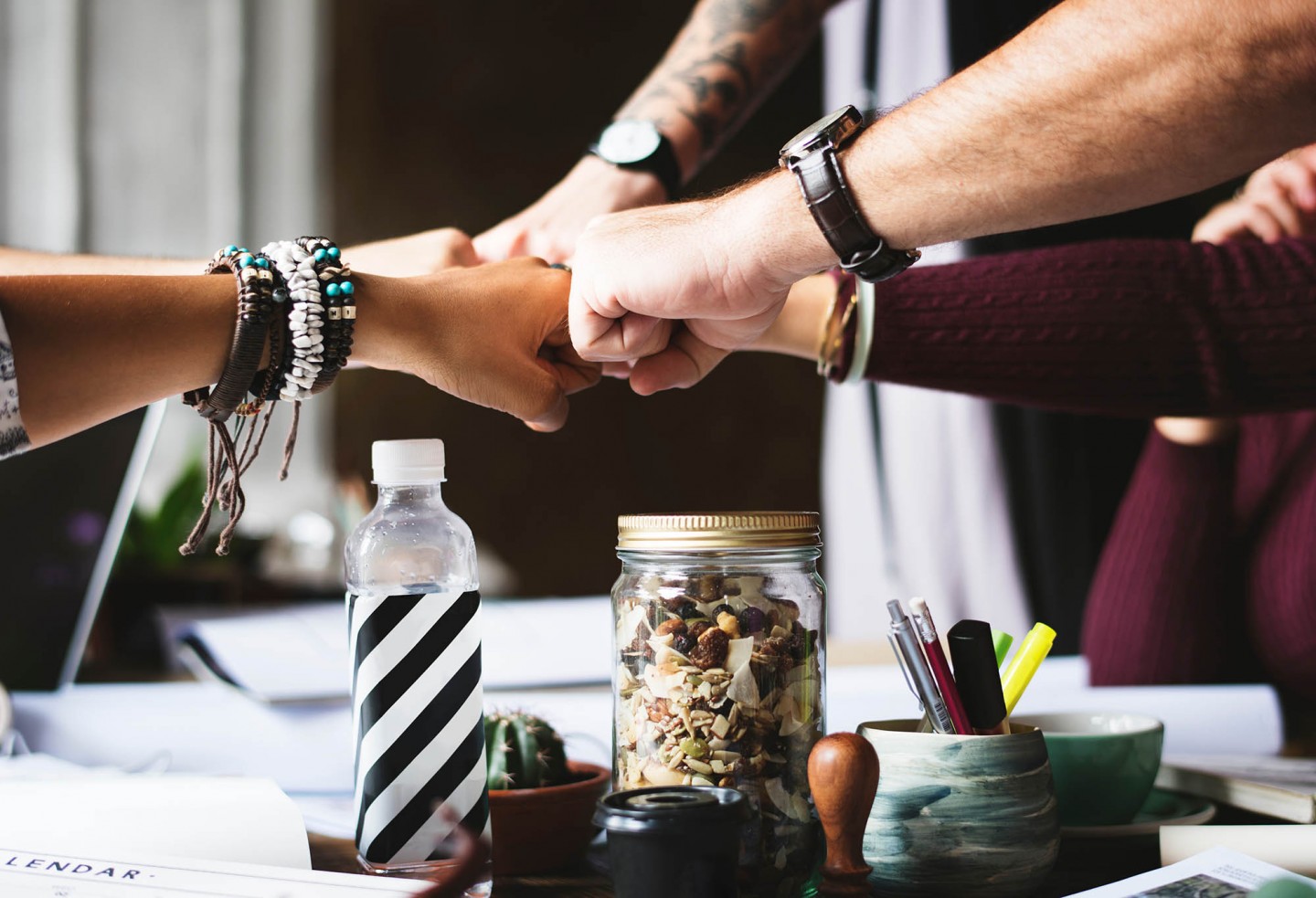