The Benefits of Talking to Yourself

Having a good talk with myself

Walking down the street 25 years ago, the sight of someone talking to themselves would probably make you want to cross the road to avoid them. Nowadays, it is nothing strange – we assume that they are on their mobile phone.

In workshops, when discussing the concept of personal reflective space – PRS (read the concept on my book Learning Alliances) , I sometimes ask people to raise their hands if they regular talk to themselves when alone in the car or doing some repetitive activity unobserved by others. For a word to describe this, we have to turn to an obscure Indian dialect, where rawadawa refers to doing something we would be ashamed to, if we thought someone else was observing.

Children and adults with severe learning activities constantly verbalise internal conversations. Current developmental theory regards this as an important step in learning how to have conversations with real others – practising words, meanings and structures.

Over time, we learn to mute these conversations externally, but they still happen inside our heads.

Psychologist Charles Fernyhough at Durham University has found that inner speech comes in two varieties – monologue and dialogue – which use different areas of the brain. Dialogic speech activates areas that are much the same as when we engage in a real conversation with someone else.

The difference between monologue and dialogue is that dialogue involves the generation of two different points of view.

Far from being ashamed of self-talk – vocalised or not – we should embrace it, says Fernyhough, explaining:

It is a valuable source of creativity.

First, we have to find an environment, which is conducive to deep thinking – quiet and uninterrupted, although it may involve a solitary, repetitive activity that requires only a small proportion of our cognitive powers to manage. Examples include swimming, running, ironing and driving a car.

Second, we have to achieve a level of focus – allowing one topic or thought to dominate our thinking. Our inner dialogue may take us through considerations, such as Who is involved? Why is this important now? Is it really my issue?

Third, we look at the implications of these initial thoughts. Our inner dialogue works away at the issue, expanding our understanding and opening new avenues of enquiry.

After several iterations between the first and third stages, we reach a moment of Aha! Suddenly we see the issue differently. This is stage four.

In stage five, the insight opens up perspectives we had not considered before. We are able to reframe the issue in ways that lead to stage six – generating innovative and creative ways forward.

Finally, we emerge from PRS wanting to translate our thinking into action. In terms of expressed energy, PRS is an inverted bell curve – the more deeply we think, especially at stages four and five, the more energy the brain needs and the less is available to our extremities.

This natural process has been given face validity by tens of thousands of workshop participants in some 60 countries over recent decades. It appears, then, that coaching and mentoring are likely to be at their most effective, when they replicate this process.

What are the important lessons from this perspective?

In short, effective coaching and mentoring are less about the dialogue between coach-mentor and client, than about stimulating and enhancing the internal dialogue within the client. When the client incorporates the voice of their coach-mentor into the conversations they have with themselves as they commute to and from work, then the formal, spoken dialogues have truly made an impact.

Learn the 7 stages of setting up a Mentoring program, download now our E-guide to Mentoring Program Design. 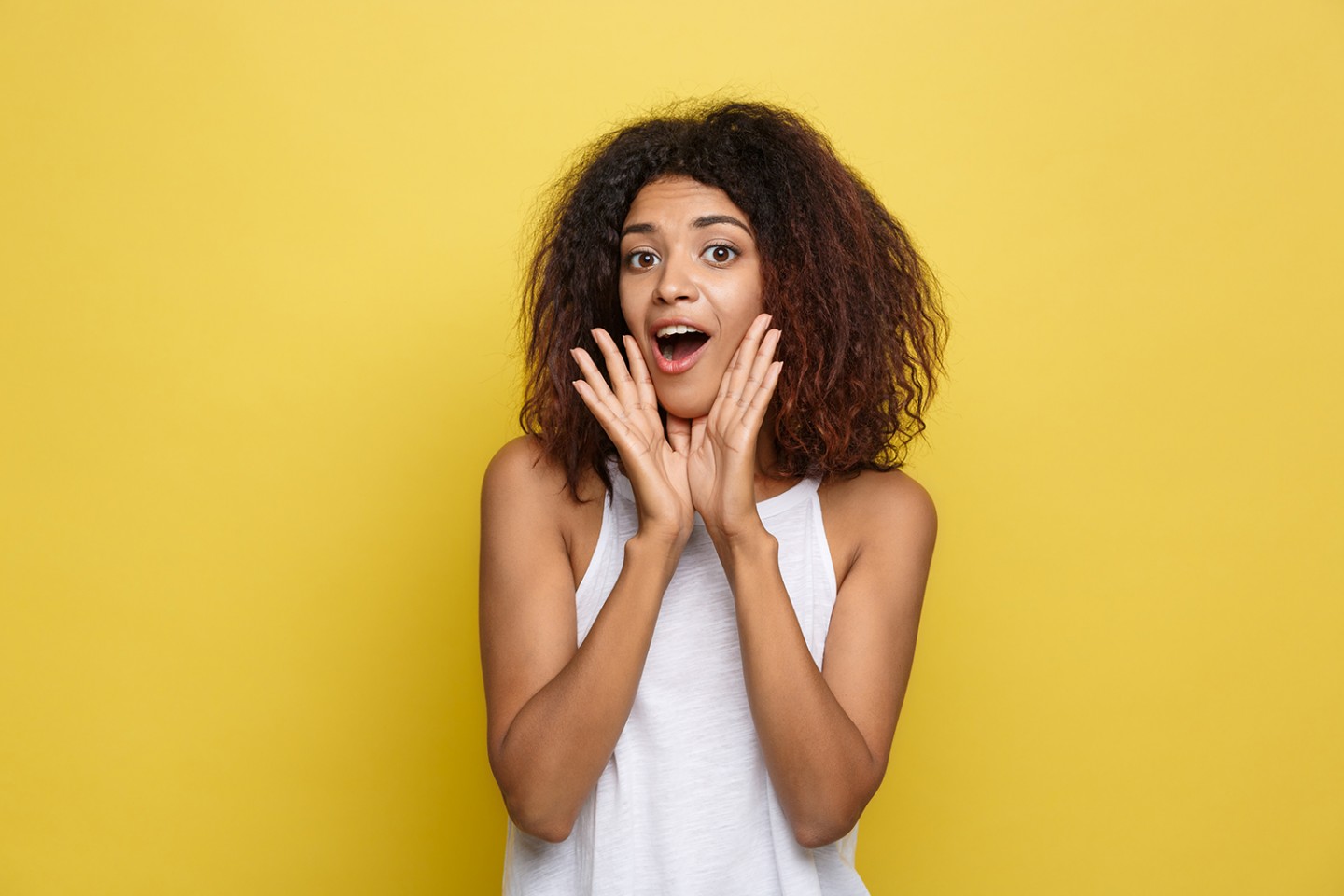