When a Mentee is Unhappy at Work

Everyone has times, when their job just doesn’t seem to give them the same satisfaction. These feelings of being unhappy at work don’t always last – simple shifts in role or responsibility can make a radical difference, for example – but when ennui sets in, the potential for disengagement and quitting rise.

Coaches and mentors can help with thinking through tactics for moving on, inside or outside of the same organisation. But this instinctive response leaves out another, equally important perspective – what the person might do to make their current job more fulfilling.

Whether the coachee/mentee is minded to move on, or not, the starting point for the conversation is “What would your ideal job role be?”. This gives a pragmatic basis for comparison — “What is it that you are not getting from your current role?” Generally, the answer to this question comes down to two or three issues, such as “not enough challenge” or “too little support”.

Now we can shift perspective again, asking: “What could you do to change your current job role, so it gives you more of what you need?”

• What would your current job look like, if you were able to adjust it, so that it fulfilled your needs?
• What can you change yourself, without permission, and what needs negotiation with others?
• What conversations could you have to make others aware of your needs from your role?
• What trade-offs could you make, to take on new responsibilities outside your current role, and shuck off old ones that don’t engage you anymore?

The conversation can also explore how what kind of new roles would be fulfilling, if they do move on. What evidence do they have (or do they want to gather) about what those roles are really like? It is very easy, especially when you are dissatisfied with the status quo, to assume that the grass will be greener elsewhere – but will it be? And what would they lose by moving on? For example, it is common for people to accept a longer commute in return for a bigger salary, and to regret the decision later.

Overall, the responsibility of the coach/mentor is to help them think through more clearly what they do and don’t want (and why); and to support them in whichever route they decide to take. That may be pursuing both the stay and leave options simultaneously. The coach/mentor role is NOT to persuade them to remain in a job that no longer energises them or meets their needs.

Wanting to improve your mentoring skills? We provide online mentor training so you can help your mentee gain the most from the relationship.

Check out our free webinar series. There’s something for everyone with new topics added regularly. 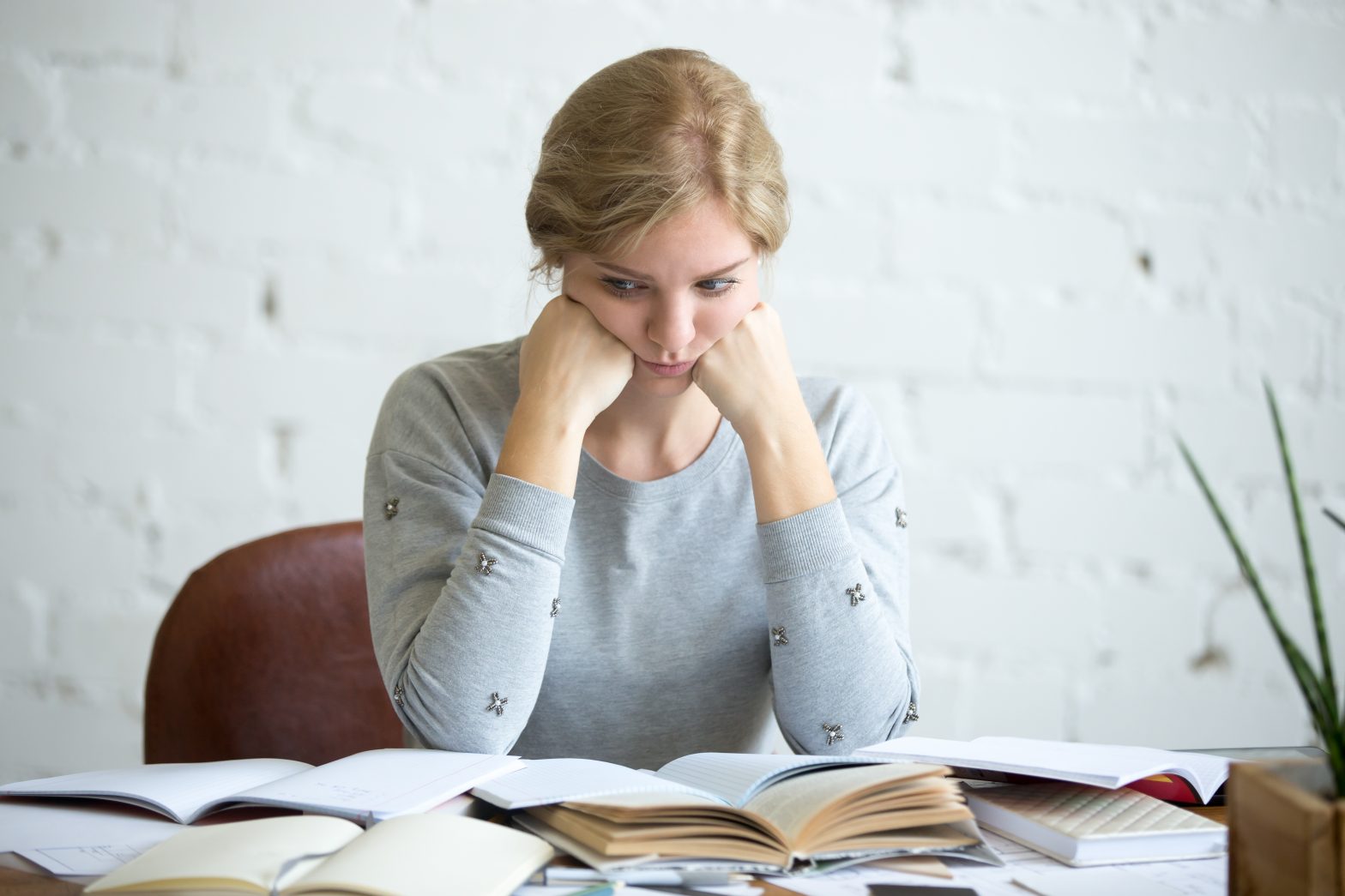