Is there a proven business case for mentoring programs in organisations?

My esteemed colleague Professor David Clutterbuck, a leading researcher and writer on coaching and mentoring, recently told a group of our clients that “highly effective mentoring programs deliver substantial learning for over 95% of mentees and 80% of mentors”.

But is there real evidence to support this and other outcomes for mentees, mentors and their organisations, as a result of mentoring?

The answer is a qualified “yes”. One of the biggest problems with mentoring research is one of definition and research design. There are many definitions of mentoring and a great deal of confusion over where mentoring stops and starts and how it is similar to and different from coaching, counselling, training, managing and consulting.

A review of the literature easily reveals a myriad of benefits of mentoring – but are they all measuring the same thing in the same way? Possibly not, exactly, but there is still much to be learned from these studies, which support in general, our own research findings and the kinds of outcomes that our mentoring programs achieve.

In a meta-analysis of 43 mentoring research studies, Allen et al (2004) found compensation and promotion to be higher in mentored individuals (than their unmentored peers); higher career satisfaction and greater belief that their career would advance; higher job satisfaction as well as greater intention to stay.

In an often cited long-term study, Sun Microsystems found 25% of participants in a mentoring program had a salary grade change and mentees were promoted 5 times more often than their unmentored peers. (Sun, 2009)

Gender differences are interesting. Researchers suggest that women need mentoring for career support more than men do. Linehan and Walsh (1999) argued that mentoring is particularly important for women:  “Mentoring relationships, whilst important for men, may be essential for women’s career development, as female managers face greater organisational, interpersonal and individual barriers to advancement” (p.348).

Indeed, there is evidence that mentoring actually benefits female mentees more than it does male mentees (Tharenou, 2005). It has also been suggested that e-mentoring is beneficial to mixed gender mentoring relationships, as the reduced level of social cues in electronic communication may enable a more power-free dialogue (Hamilton and Scandura, 2002).

Mentoring consultants often receive feedback that the mentors gained as much as the mentees in a program. Apart from learning, studies (Hunt and Michael, 1983; Kram, 1985; Jones 2012; Chun et al, 2012) have shown these benefits for mentors:

Benefits to the organisation

In a study by Hegstad & Wentling (2004), the five most frequently cited impacts of the formal mentoring programs included:

In the aforementioned Sun study, retention rates amongst mentees (72%) and mentors (69%) was favourably compared to the general retention rate across the organisation of 49%. Sun claim to have made $6.7 million in savings in avoided turnover and replacement costs. They also estimate an ROI of more than 1000% on their investment in mentoring.

Another organisational benefit that is often overlooked is the leadership capacity development of mentors who participate in a mentoring program that offers them both training to enhance their developmental conversation skills and an opportunity to practice those skills with someone who is not a direct report.

In spite of the difficulties in comparing results across different types of studies, the trend is clear – the studies conclude that mentoring does have significant benefits not just for the individuals being mentored, but also for the individuals providing the mentorship, as well as their supporting organisations.

When one considers that mentoring can contribute to the engagement, motivation, morale, affective well-being, career mobility, and leadership capacity of both mentees and mentors, it is likely that the impacts are grossly under-estimated.

It is not easy to truly measure the organisational impacts of a particular mentoring program. This is usually done via survey data from the participants as well as cross-referencing participation against key indicators like retention

We need more organisations to measure and track the impact of their mentoring programs and compare with other data such as retention, performance appraisals and promotion, so that we can provide further evidence to support the overall findings.

Read our case studies and learn how Art of Mentoring has helped organisations through mentoring programs. 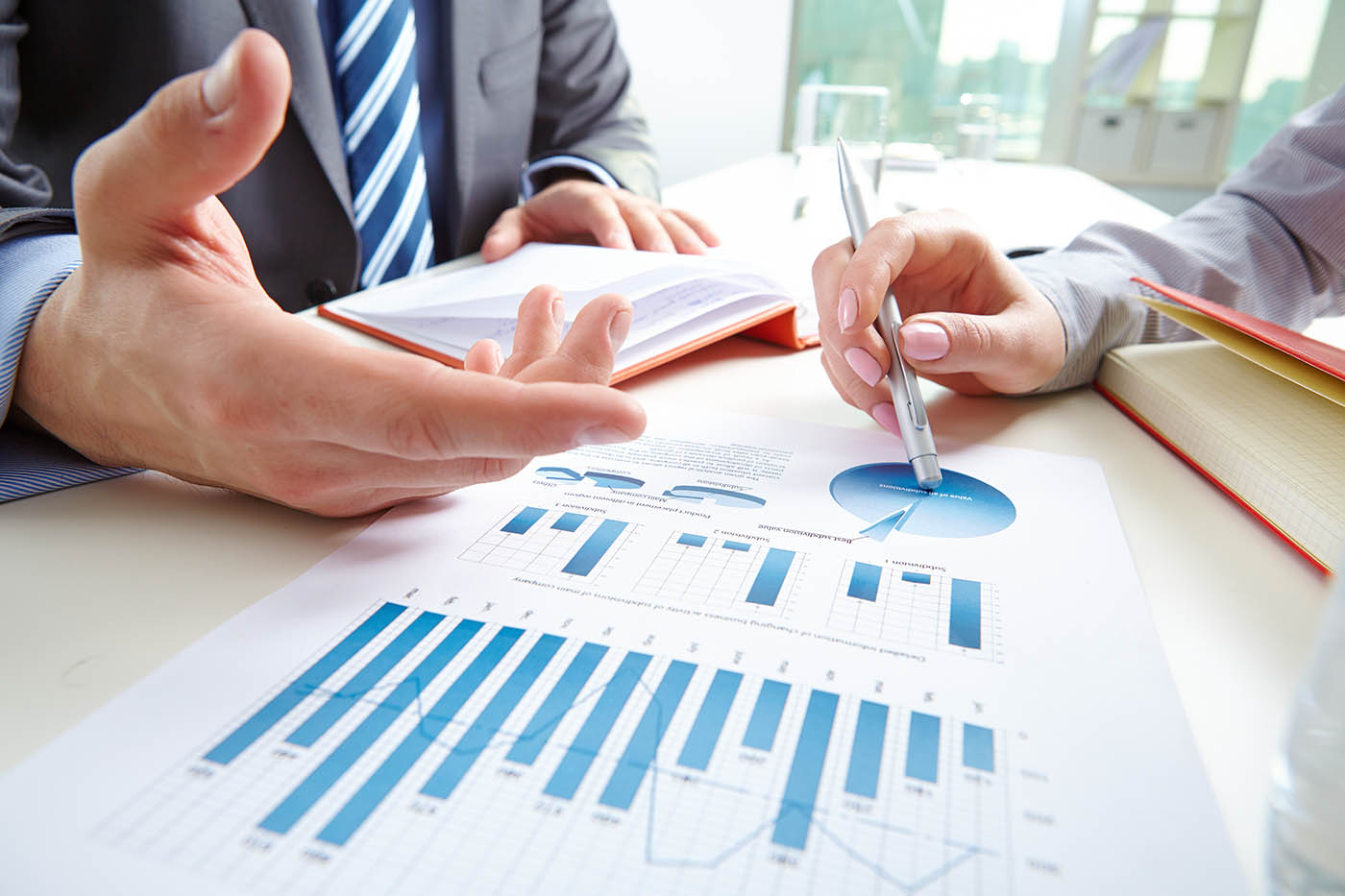