The first reference to the word mentor we know of, appears in Greek mythology.  In Homer’s epic poem, The Odyssey, before King Odysseus went off to fight in the Trojan war, he left his friend Mentor in charge to watch over his son, Telemachus, and the affairs of his state.

After several years away, all hope was given up of his return. Athena, the goddess of wisdom and goddess of war, took on the guise of the old man, Mentor, and supported Telemachus as he set out in search of his father. Athena guided his journey and then, father and son re-united, they returned to Ithaca to overthrow usurpers of the throne.

The simplest way to understand a mentoring relationship is to think about it in its most usual form – a helping relationship in which one person, usually more experienced or senior, takes time to assist the career, professional or personal development of someone else, who is known as a mentee, mentoree, or protégé. Mentoring is most often a one-on-one relationship but is sometimes done in groups.

A mentor can take many roles in the relationship:

A developmental mentor is most often not the mentee’s line manager, or someone who is in that person’s direct line. It is usually someone from either outside the organisation or, if in the same organisation, then not in the same area, so that the mentor can be more objective and provide a fresh perspective.

HOW TO BE A MENTOR 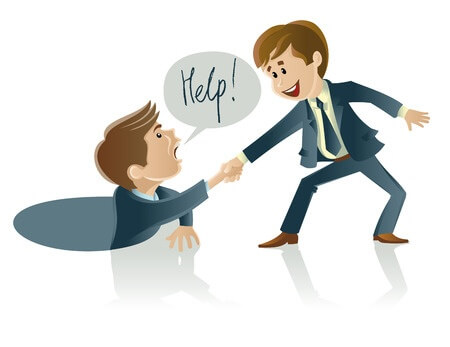